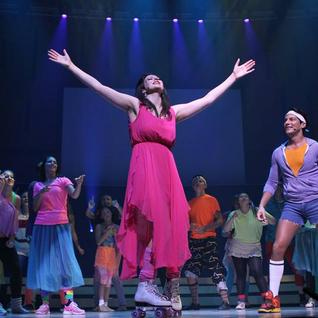 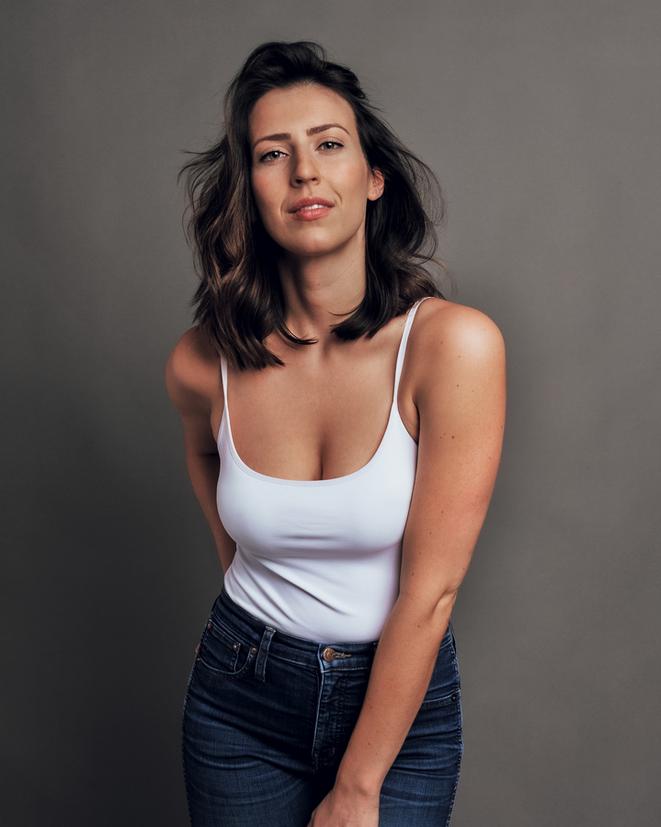 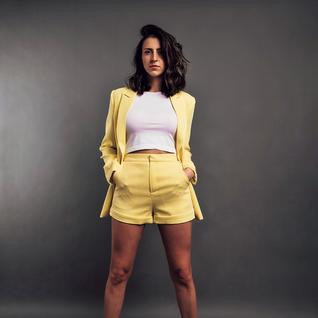 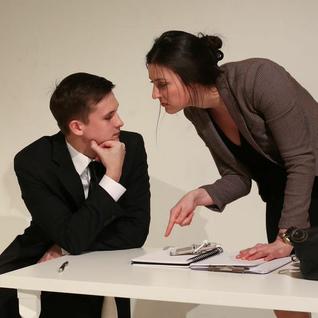 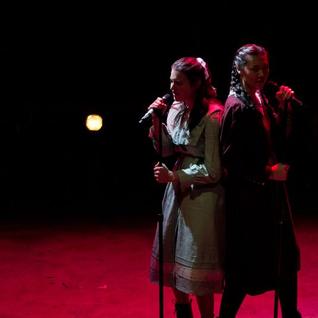 (think Michelle but with a "k" instead of "ch")

I'm originally from Omaha, Nebraska. It may be a humble "fly over state" with its cornfields and Husker football, but it's full of my big family and great steak. I love it.

After moving to NYC and graduating from NYU: Tisch School of the Arts, something that has fueled my artistic appetite lately is the work I've done on my play "Mourning the Living." In April 2017, I successfully produced the play Off-Broadway and was touched by those who identified so closely with the characters. I'm looking forward to getting the play on its feet again soon!

Recently, I starred in a short film called "Artiface" as a curious artificial intelligent caretaker that will be going to festivals. Also, was a lead role in a new media project called "MissCommunication" playing the sardonic coworker, currently in post production.