Filmed  in May 2021. Mickele booked a commercial with Artisian Council. 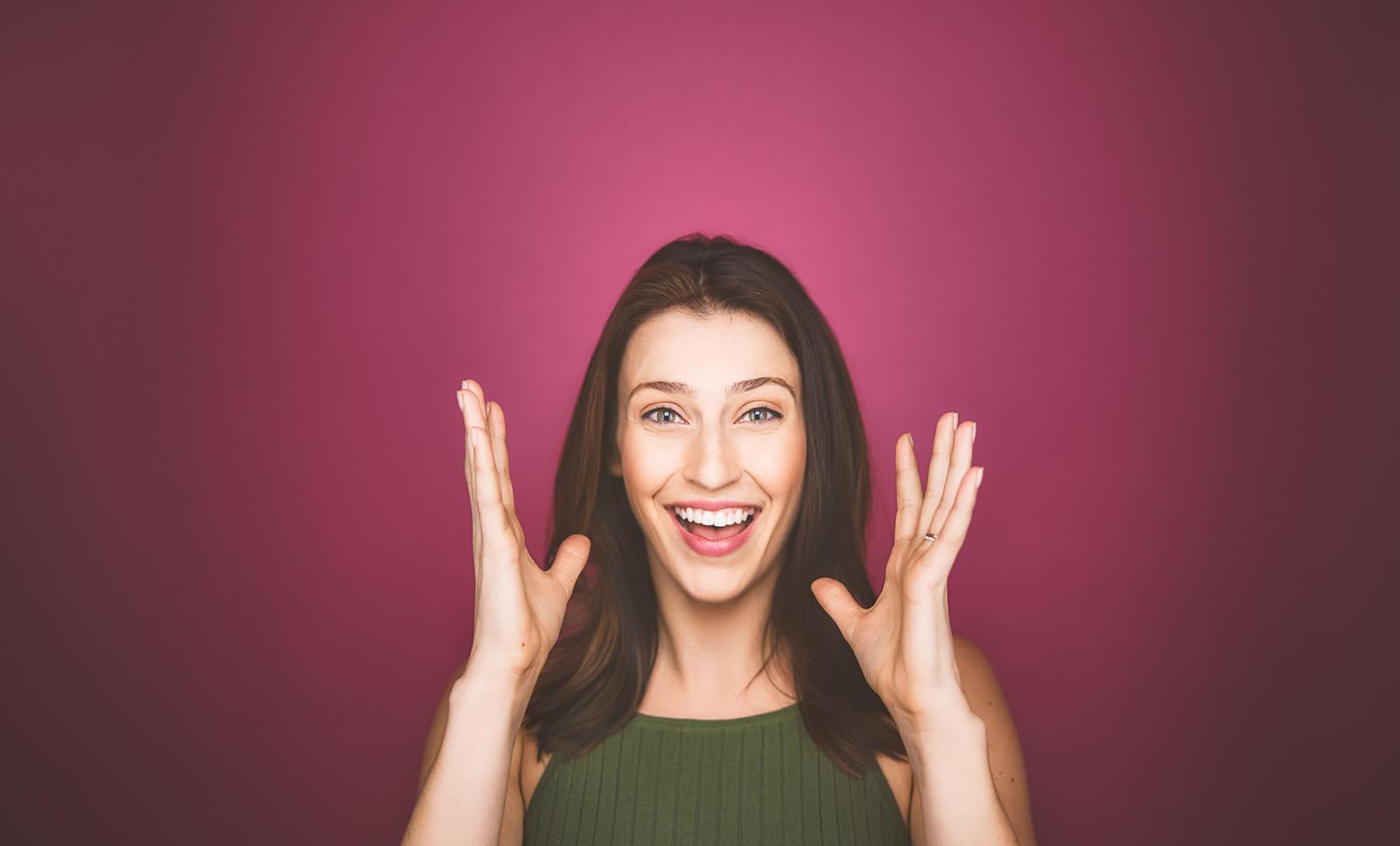 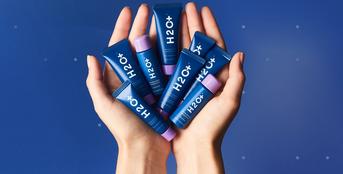 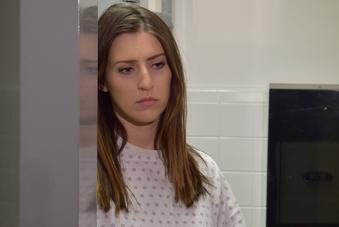 Currently in post-production. Mickele booked the lead in the short film "The Artiface" written and directed by James Liu.

Released in February 2019. Here is a clip from "Guns Are Not the Answer" produced by GANTA Lab.

Booked a series lead in "Miss Communication"  currently in post-production directed by Cynthia Granville, written by Robin Fusco, and produced by Amanda Yachechek and Sam George.